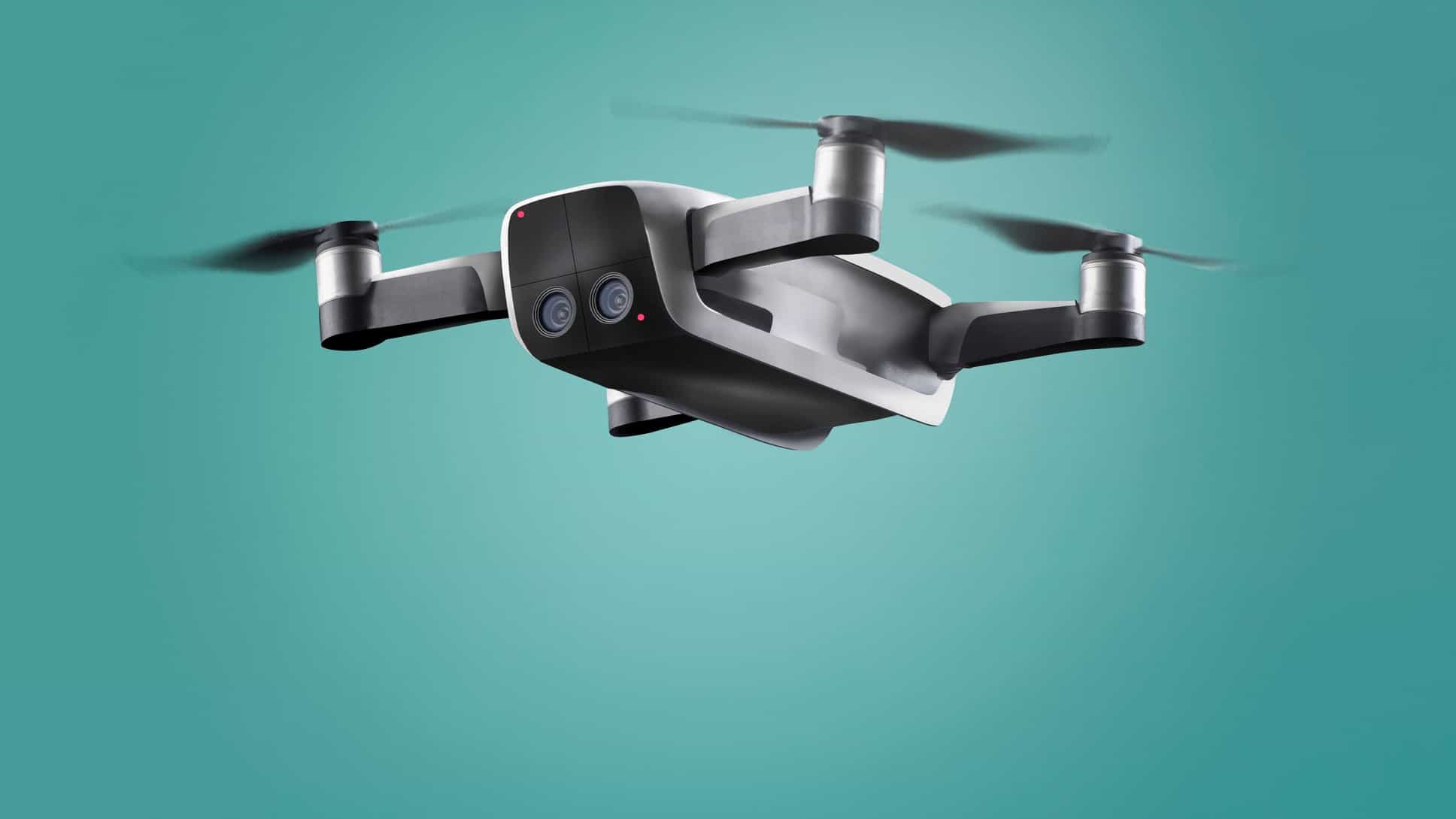 The DroneShield Ltd (ASX: DRO) share price is taking off today after the company shared the news it has received a $2.3 million payment. The payment was the remaining balance on an order from the Middle Eastern Ministry of Defence.

Today, the DroneShield share price reached an intraday high of 19.5 cents, up 14.7%. It has since retreated to 18 cents at the time of writing, which is still 5.88% higher than yesterday’s closing price.

Let’s take a closer look at the company’s news.

In 2018, DroneShield announced it had received an order from the Middle Eastern Ministry of Defence for 70 DroneGun tactical jammer products.

At the time, the company stated the total cost of the order was $3.2 million. Shipping… 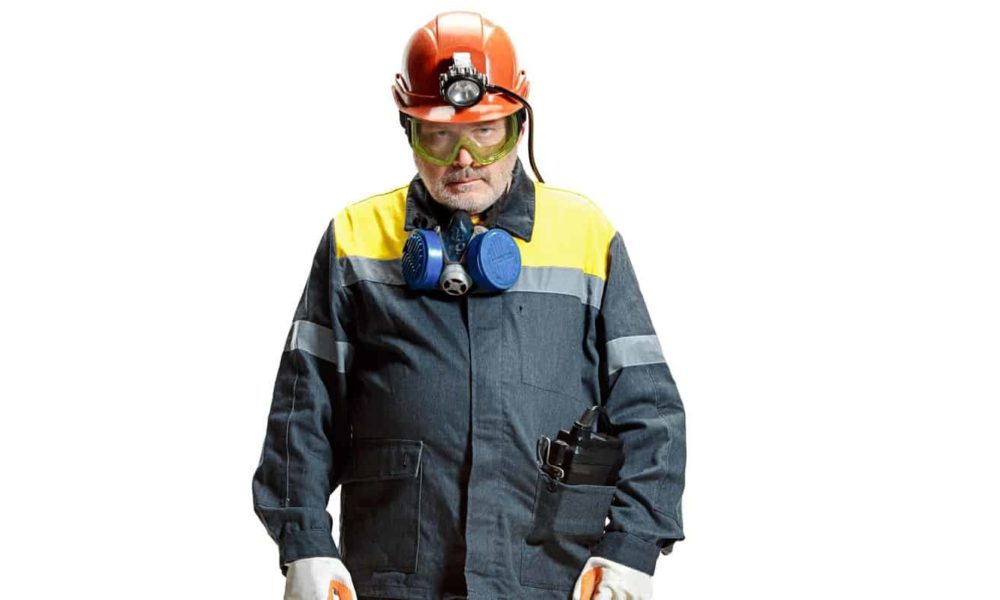 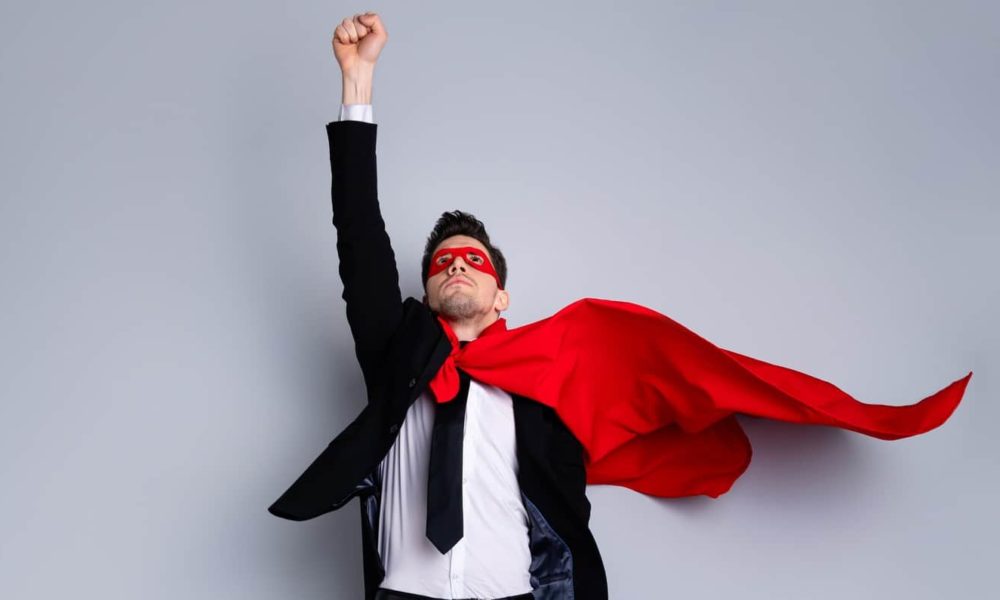