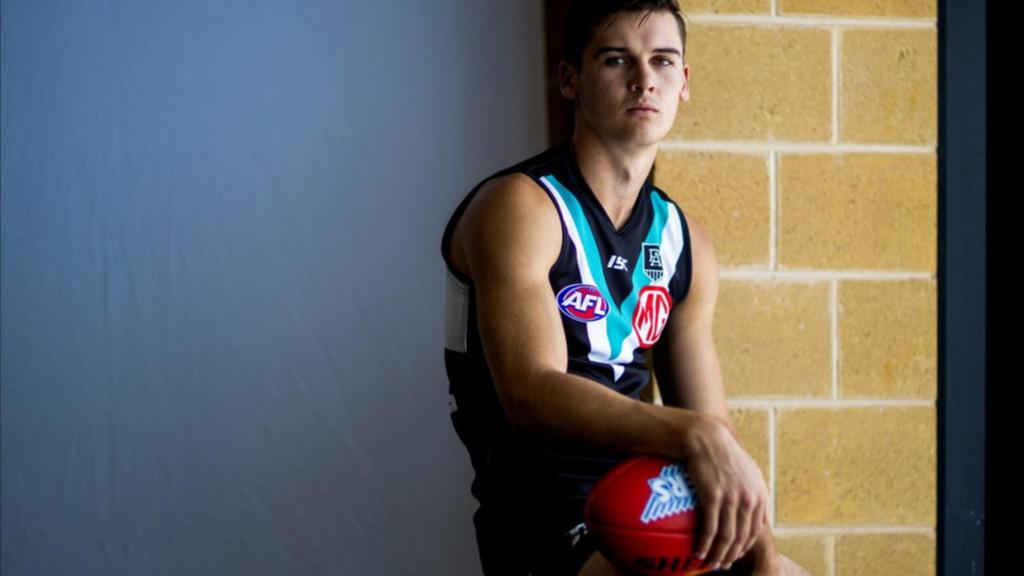 Port Adelaide have sent exciting forward Connor Rozee for foot surgery and he will miss the start of the AFL premiership season.

But the 21-year-old will this week have surgery to correct an issue with a joint in his foot.

“I’ve seen a couple of specialists and there seems to be a little bit of something that shouldn’t be in my foot,” Rozee told Fox Sports.

“They’re still not sure what it is … hopefully that (time out after surgery) will only be three or four weeks maximum.”

Port’s football manager Chris Davies says Rozee was at no risk of exacerbating his injury by playing on Sunday.

“Our advice was that the injury would not… 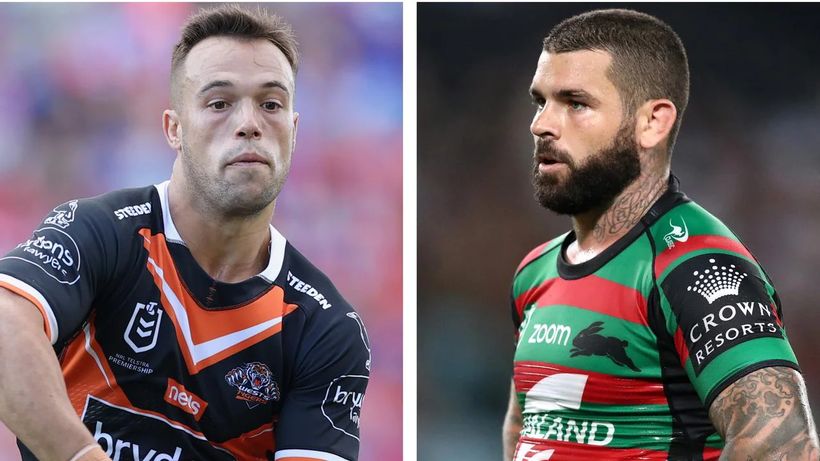 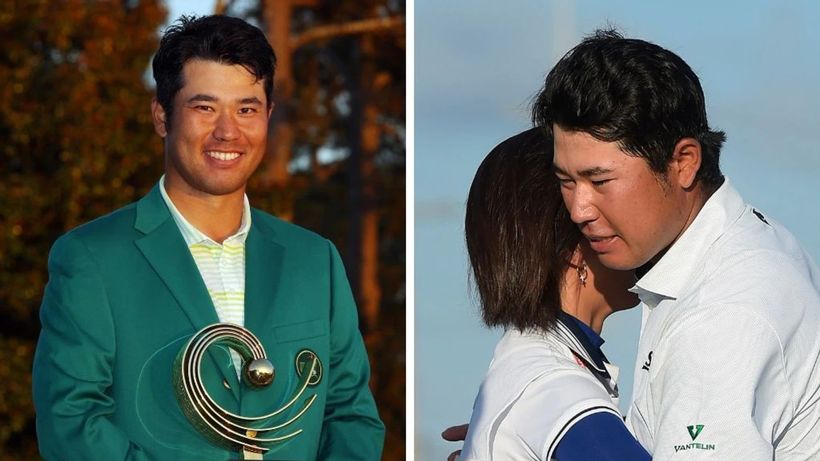