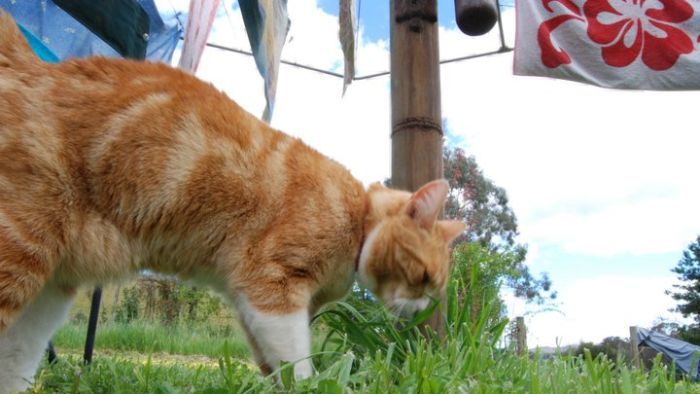 The owner of a cat filmed urinating on children’s toys in a neighbour’s backyard is the first person to be fined under Mount Barker District Council’s new bylaw.

A cat curfew was implemented in the Adelaide Hills district from July last year, banning owners from letting their cats outside between 8:00pm and 7:00am.

The council’s health and public safety manager, Jamie Tann, said it had received 120 complaints about nuisance cats from members of the public since but the recent $112 expiation notice was its…

Related Topics:ABC News
Up Next

Do you recognise this man in Salisbury? 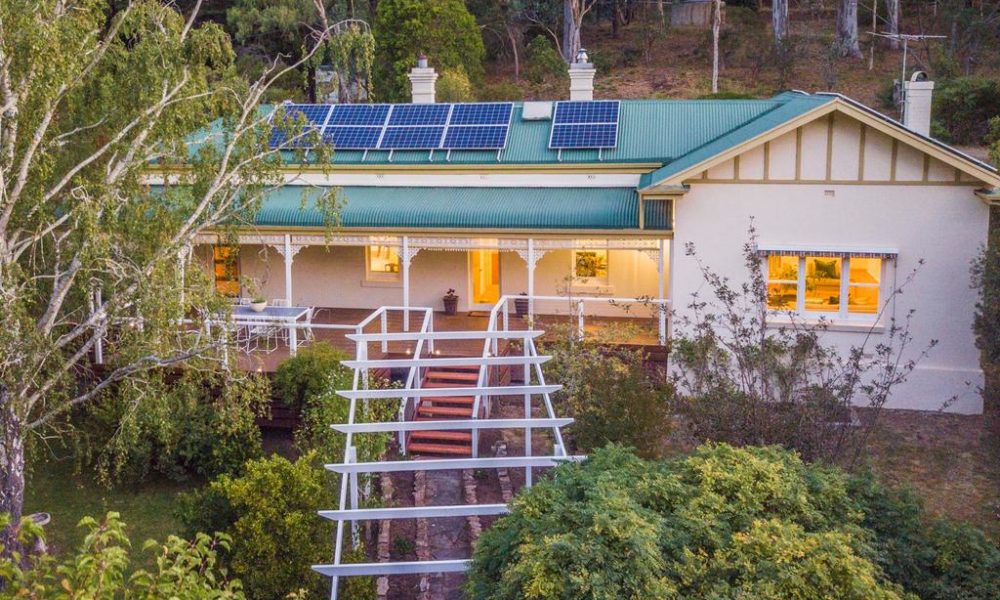