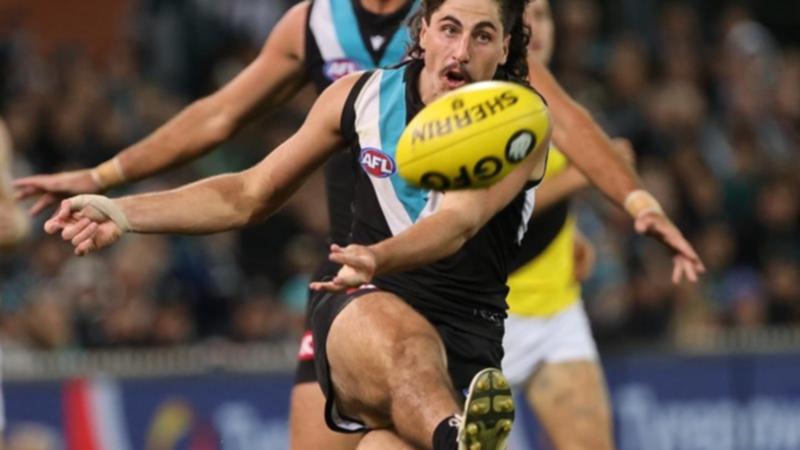 “The hair … the hair and the mo,” he told reporters on Tuesday.

Jones, on his 19th birthday, made an accomplished AFL debut against Richmond in Port’s two-point triumph on Friday night at Adelaide Oval.

But his mullet hairstyle and bristling moustache attracted as much attention as his 17 disposals.

“I didn’t really expect the fame. I wouldn’t call it fame yet, there’s a lot of boys that are in front of me.

The backman, born in the farming town of Bute on South Australia’s Yorke Peninsula, was given a raucous cheer from Port fans when he came off the interchange bench.

‘This is s***’: Backlash over plan to change cricket wickets to ‘outs’ – NEWS.com.au 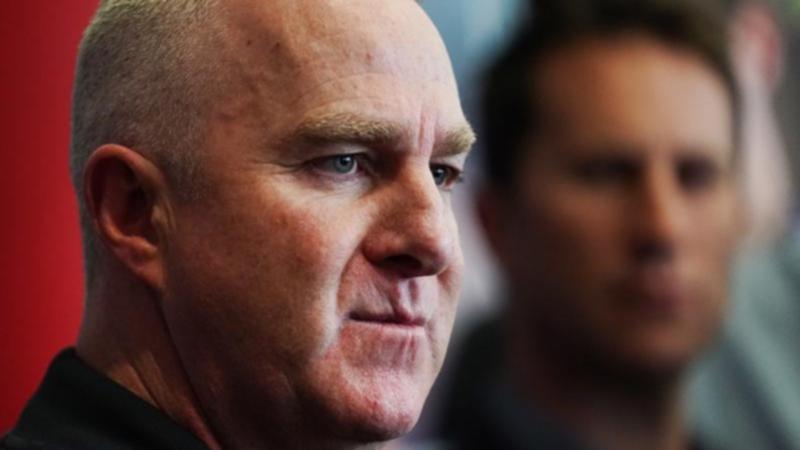 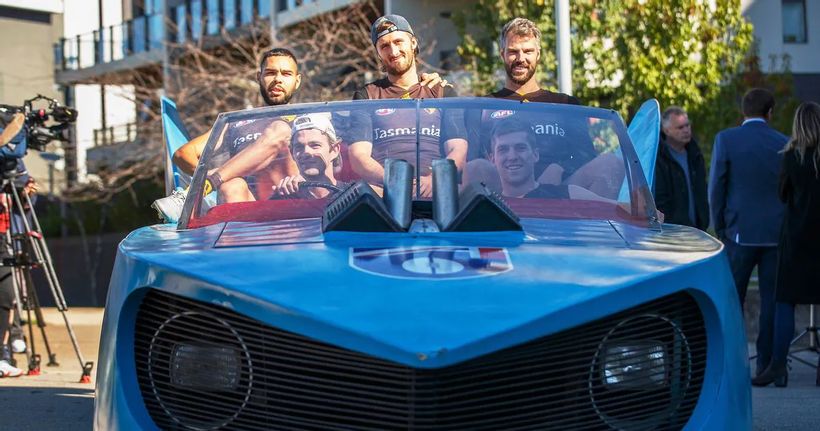