“Attack the Block” and “The Kid Who Would Be King” director Joe Cornish has signed on to write and direct the long-gestating film adaptation of “Kingsman” and “Kick-Ass” creator Mark Millar’s “Starlight” at 20th Century Studios.
The story follows intergalactic hero Duke McQueen who saved the Earth decades ago. Upon his return though, no one believed his story.
Years later, after he has long settled down and had a family, he is called upon for one final adventure when his old rocket shows up.
Simon…

Related Topics:AustraliaDark Horizons
Up Next 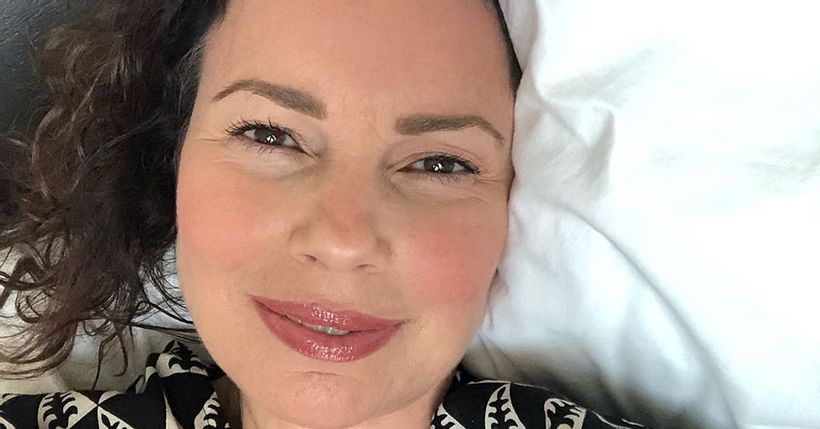 Fran Drescher celebrates 21 years of being cancer-free: ‘It’s been an amazing journey’ – 9TheFIX

Everything you need to know about Marvel Studios’ upcoming films, including Black Panther, Spider-Man and Fantastic Four – 9TheFIX