Former Liberal staffer Chelsey Potter says she “cried a lot” after reaching out to her former boss Senator Simon Birmingham to discuss her experiences of a sexual assault.

Ms Potter alleges she was sexually assaulted by another male colleague in Canberra while working for Senator Birmingham in 2015.

In 2019, ahead of going public with a story published in the Sydney Morning Herald, she contacted Senator…

Related Topics:ABC News
Up Next

Do you recognise this man in Salisbury? 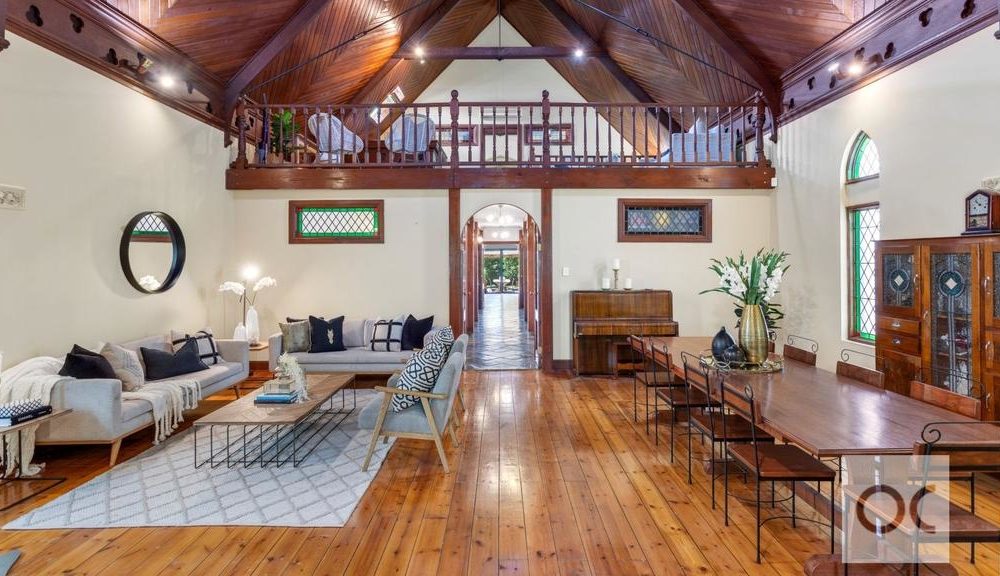 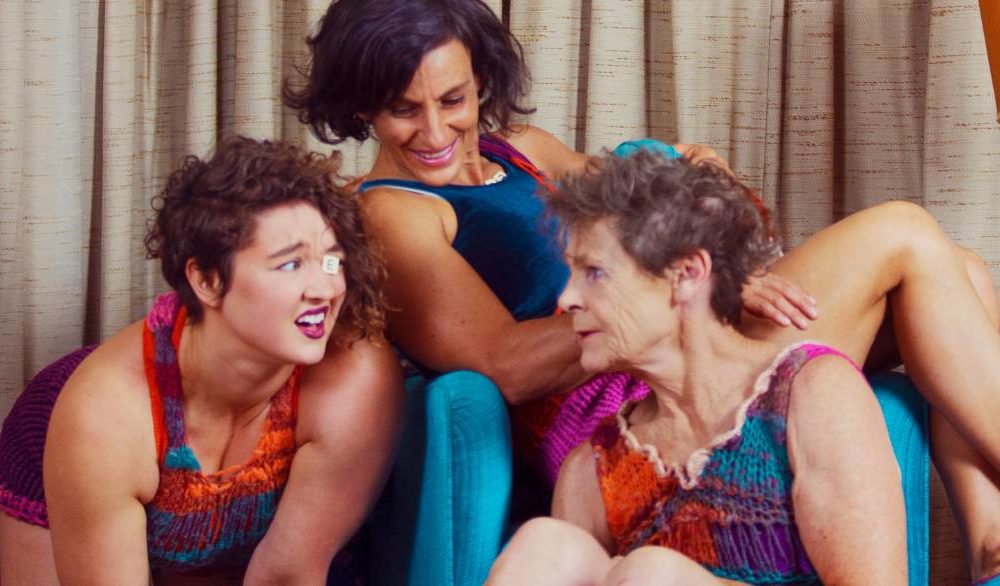 Celebrating women on stage | The Transcontinental