Chinese scientists are evaluating the feasibility of a project to send spacecraft to the edge of the solar system, said Wu Weiren, chief designer of China’s lunar exploration program.
According to the project, the Chinese spacecraft will cover a distance about 100 times than that between the sun and Earth by 2049, when the People’s Republic of China celebrates its 100th founding anniversary, Wu said in a recent interview with industry newspaper China Space News.
The distance from the sun to Earth… 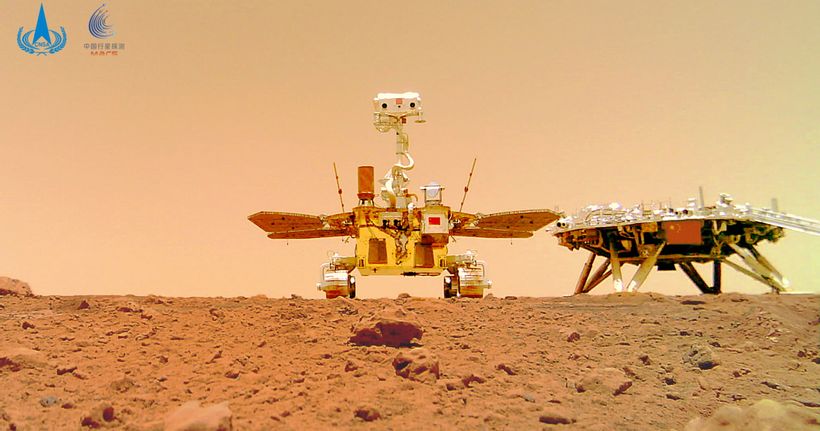 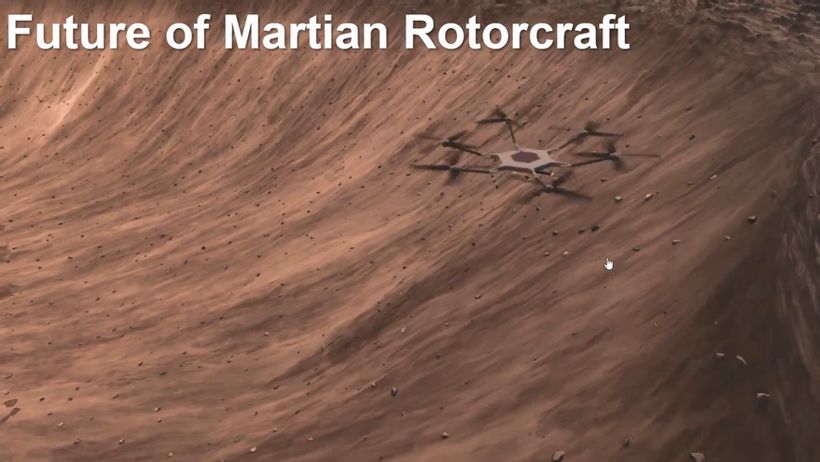