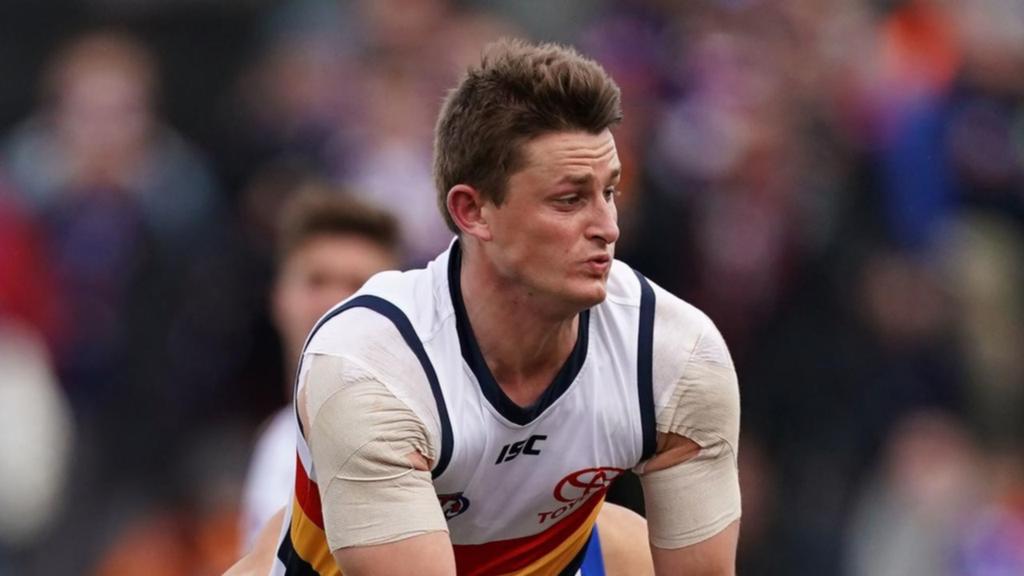 Adelaide have ruled out injured midfielder Matt Crouch from returning to AFL action for at least another month.

Crouch, the Crows’ 2017 club champion, hasn’t played a premiership game this season because of groin soreness.

The left-footer played in trial matches but was then ruled out by an injury linked to his off-season hip surgery.

Adelaide coach Matthew Nicks says Crouch faces another month to six weeks on the sidelines as medicos take a cautious approach with the prolific ball-winner.

“There is a bit of groin soreness there, the last thing we need is to let that get worse,” Nicks told reporters on Thursday.

“He’s a player who plays inside stoppage, he is an inside bull. So he’s going to be tested with change of direction, being wrenched…

Masters 2021 ultimate guide: There are clear favourites and clear flops in the field – NEWS.com.au 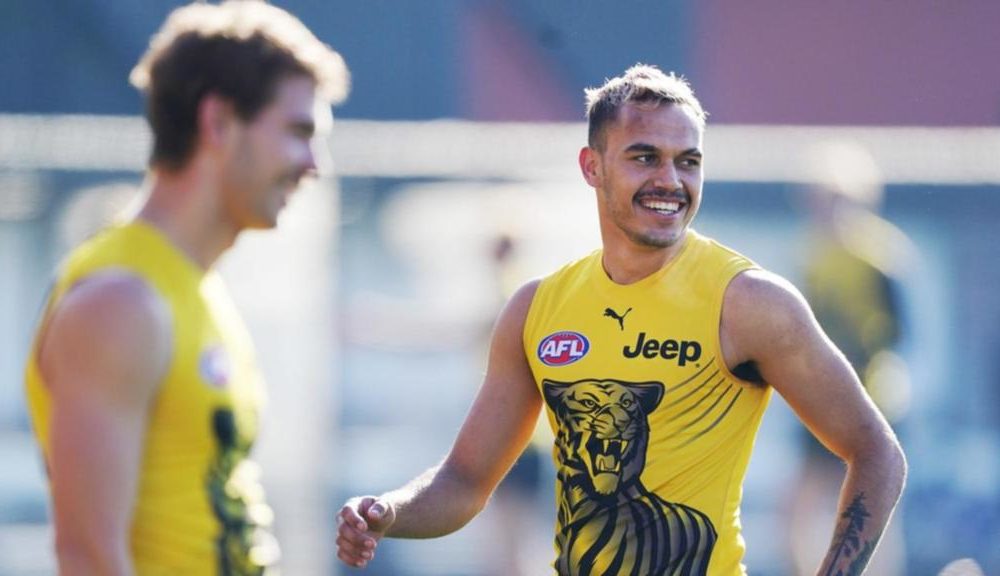 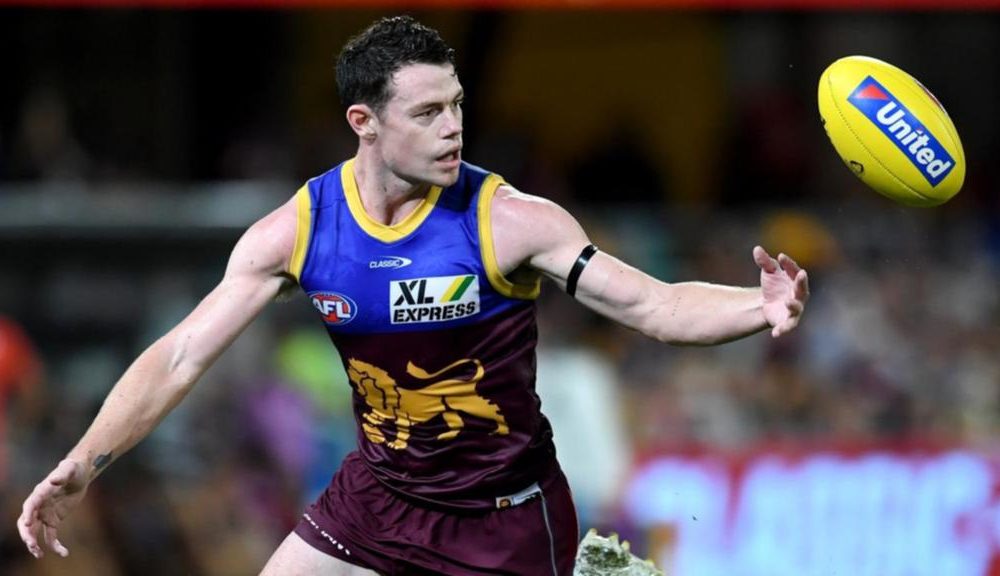