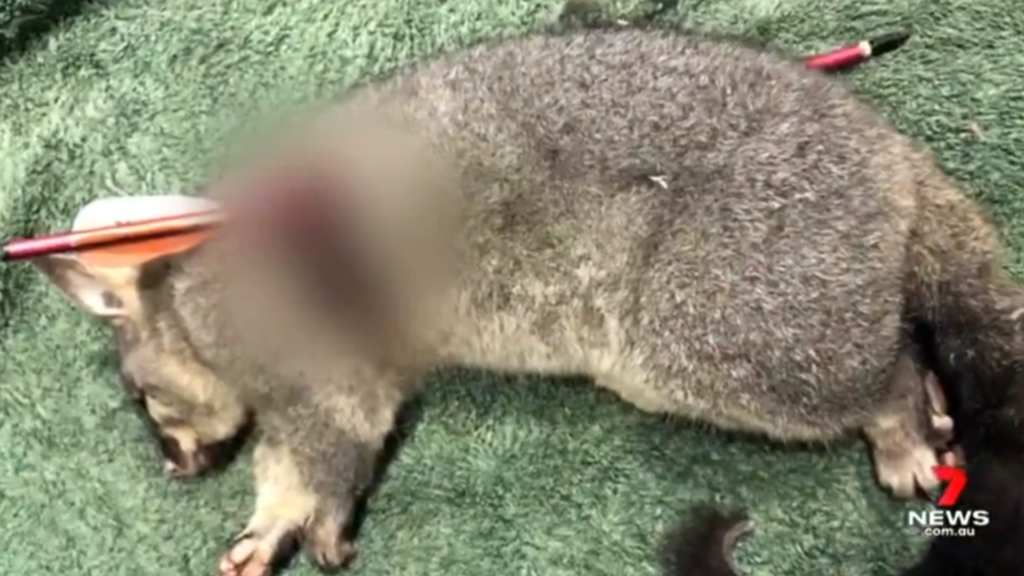 A brushtail possum and its baby joey have died after being shot with an arrow in Adelaide, prompting RSPCA calls for public help to track down the person involved.

The possum was found alive with the arrow still protruding from its body at suburban Aberfoyle Park earlier this month.

It had been living inside the garage of a local resident before the attack and was found clinging to the top of the roller door.

However, it died soon after from its injuries and the joey in its pouch also died.

RSPCA Chief Inspector Andrea Lewis said the animal’s suffering would have been horrific due to the trauma and damage to tissues and organs caused by the arrow passing through its body.

If you see or know of any Elders being mistreated, use your voice and say somet… 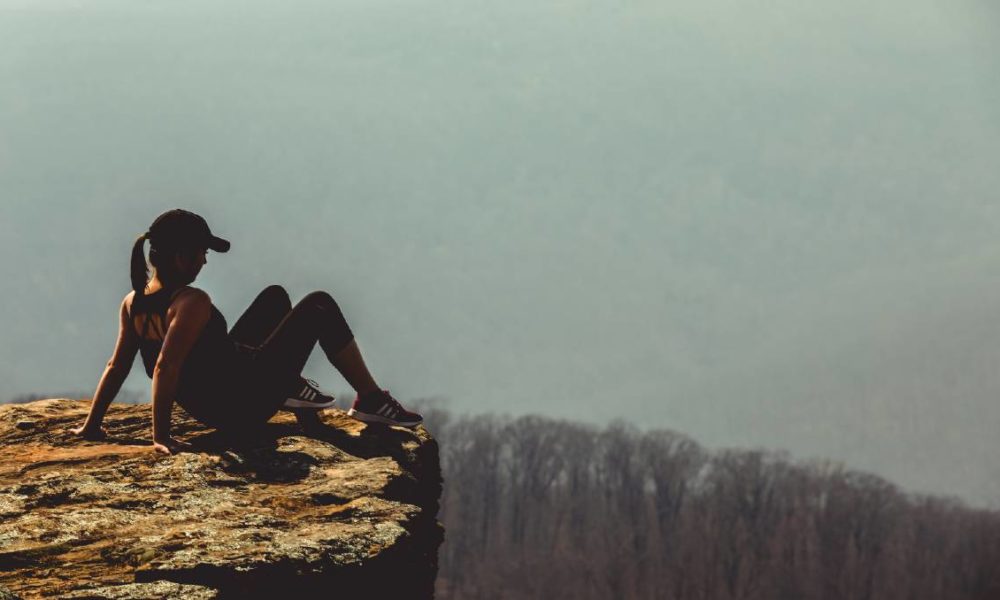 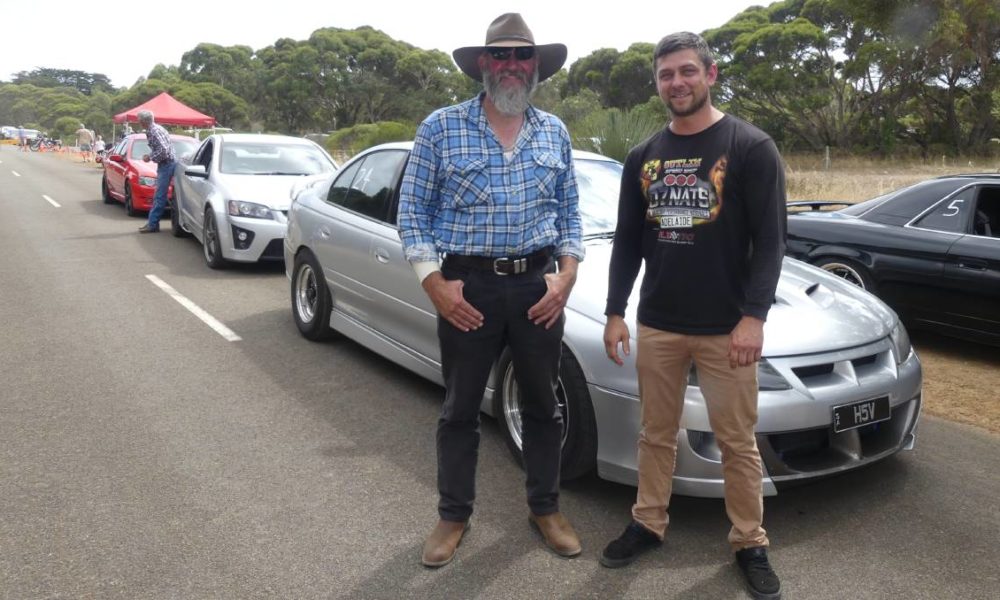